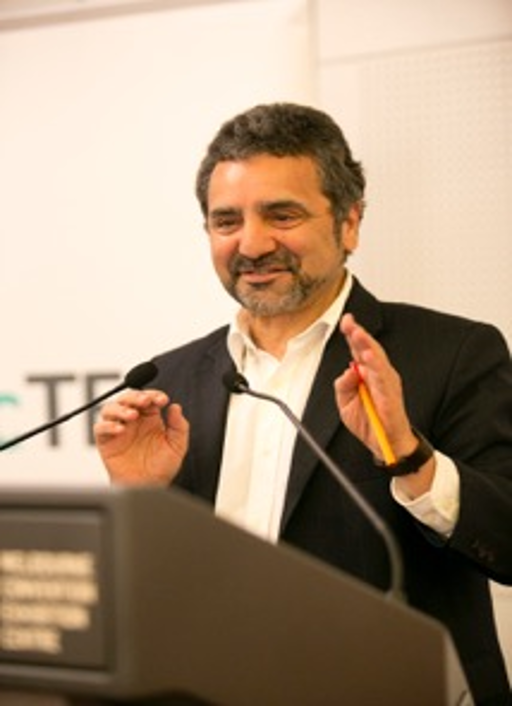 PROFESSOR DR. JOSEPH LO BIANCO
UNIVERSITY OF MELBOURNE
AUSTRALIA
Dr. Joseph Lo Bianco is Professor of Language and Literacy Education in the Graduate School of Education, University of Melbourne, Australia. He is a specialist in language education policy studies, the relations between language and social cohesion, bi and multilingualism and contemporary literacy studies, research and action on peace and conflict in multi-ethnic settings. Professor Lo Bianco was the first educator elected as President of the Australian Academy of the Humanities and has held senior advisory positions in language education and planning in many parts of the world. Between 2011 and 2017 he directed and implemented a multicounty research and intervention project for UNICEF in Southeast Asia and conducted regular Asia-wide seminars for senior public officials on integration of indigenous and immigrant children into mainstream schools for UNESCO. He is author of Australia’s first national policy on languages, in 1987, adopted by the Australian government as a comprehensive plan to address the communication needs of the entire society, an approach that is widely cited today for the rational basis of documenting communication needs and devising responsive policy. He is the author of more than 120 refereed articles and 25 books and major reports. 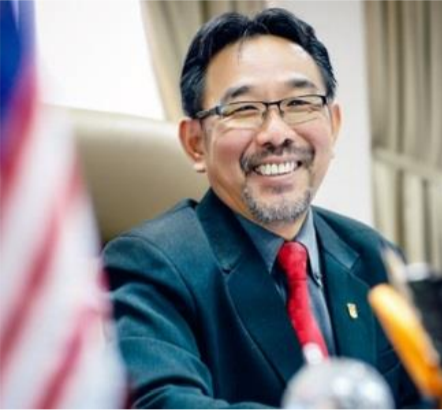 PROFESSOR DATO’ DR. IMRAN HO ABDULLAH
UNIVERSITI KEBANGSAAN MALAYSIA
MALAYSIA
Professor Imran Ho Abdullah is Deputy Vice-Chancellor (Industry and Community Partnership) at Universiti Kebangsaan Malaysia. Professor Imran brings to the position broad and extensive experience in senior academic roles. He was Director UKM Global / International Relations Office from 2009-2014; Deputy Dean Faculty of Social Sciences and Humanities; Dean of Faculty of Language Studies, as well as Head / Deputy Director of Strategic Planning Division 2002 -2008. As Director UKM Global / International Relations Office he oversaw the implementation of AIMS (ASEAN International Mobility Scheme) and was instrumental in fomulation and implementationof the ASEAN University Network-ACTS. He was also responsible for the implementation of the UKM Global Student Mobility Programme as well as the Malaysia-Mexico Mobility Programme (MM2M) which has to date enabled over 200 Mexican students to study in Malaysia. He was a member of the IIEP / UNESCO research project team on Institutional Restructuring of Higher Education in the Asia Pacific region as well as a co-author of the ISESCO and IDB White Paper on nanotechnology education. Professor Imran has a First Class Honours (in English) from the University of Otago, New Zealand, a Diploma in Education with Distinction from Universiti Kebangsaan Malaysia, an Master of Philosophy (in Linguistics) from the University of Cambridge, as well as a PhD in Cognitive Semantics from the University of Otago, New Zealand. He has also attended the Executive Programme on Crisis Leadership in Higher Education at the Harvard Graduate School of Education (HGSE) and Harvard Kennedy School (HKS). He has been a Fellow of the Cambridge Commonwealth Society since 1990. 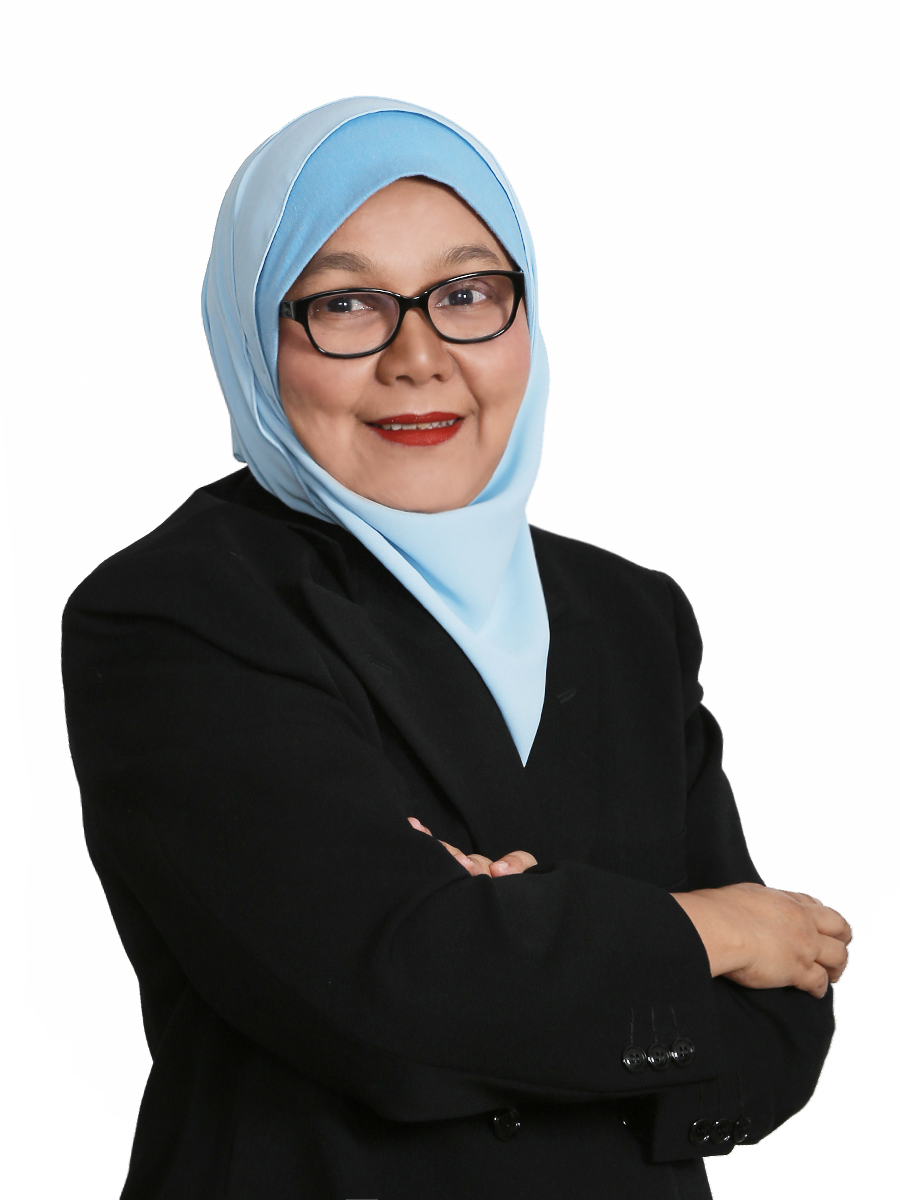 PROFESSOR DR. PUTERI ROSLINA ABDUL WAHID
ACADEMY OF MALAY STUDIES
UNIVERSITY OF MALAYA
MALAYSIA
Professor Dr. Puteri Roslina Abdul Wahid had served for 33 years (1985-2018) in the public service. She was a Language Planning Officer for 14 years in Dewan Bahasa & Pustaka and 2 years as a lecturer at the University Putra Malaysia and is now almost 17 years at the University of Malaya. She has been involved in the Malay language for almost 32 years. She graduated in Psycholinguistics (UM) for her doctorate and  Applied Linguistics (UM) for her Masters (UM), Bachelor of Arts (Malay Studies and History), and a Diploma in Translations (Mass Communication). She has written and produced books, chapters in books, refereed journal papers (national and international), monographs, and mass media. She’s also involved in the translation, editing, a member of the Linguistic Society of Malaysia, as well as linguistic collaboration with DBP and ITBM. Currently, she’s the Director at the Academy of Malay Studies. 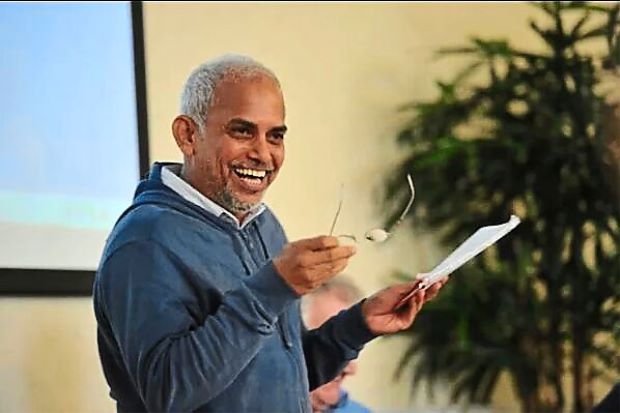 Professor Jayakaran Mukundan, PhD, is Professor at UPM. He has a strange habit of developing conferences. He started with MICELT, established 1995. He hand a hand in starting so many others, including ICELT, I-MELT and ASEANELT. This year he started ICCTAR. At the moment he is teaching the Creative Writing course which he developed. He loves teaching and was winner of the Anugerah Akademik Negara, 2013. His research on materials evaluation won Gold Medals at the British Invention Show and IENA, Germany. He is Editor-in-Chief of JSSH, Pertanika Journals, UPM. 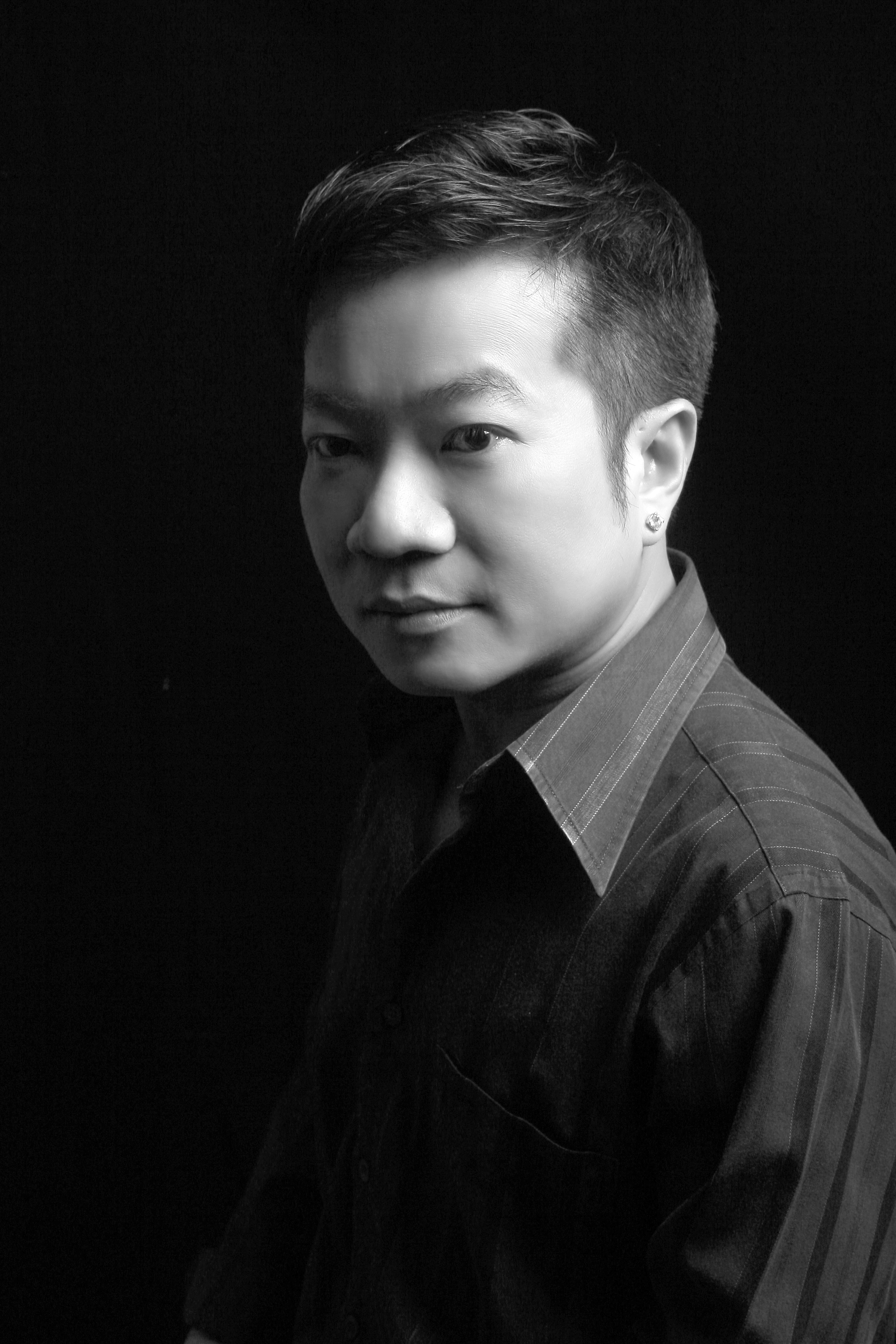 Assistant Professor Kittisak Kerdarunsuksri (PhD) is Dean of the School of Humanities and Applied Arts, University of the Thai Chamber of Commerce, Bangkok, where he has served for 26 years. He graduated in Thai Drama from the School of Oriental and African Studies (University of London) for his doctorate, in Comparative Literature from the Faculty of Arts (Chulalongkorn University) for his Master’s degree, and holds a Bachelor of Arts (Thai Language Studies) from Thammasat University. He began his academic career as a lecturer in Thai language and having pursued his passion for the performing arts and classical literature through his PhD studies, his expertise includes not only cultural, classical and literature studies, but also the practical and theoretical matters of playwright and modern stage theatre in juxtaposition with traditional theatrical elements.